You have probably seen a lot of stories about odd friendships, but this one had a heartbreaking beginning. We all know how much love can dogs have for literally every living thing. They are loyal and bring a lot of joy in our lives. But sometimes, they can also feel blue and even get depressed.

For example, a dog named George lost his best friend, a Labrador named Blackie. They’ve been together for over a decade, and when Blackie passed away, George couldn’t stop but grief for two years.

But to his rescue came a duck… Prepare to get some tissues, because there will be tears of sadness and joy! 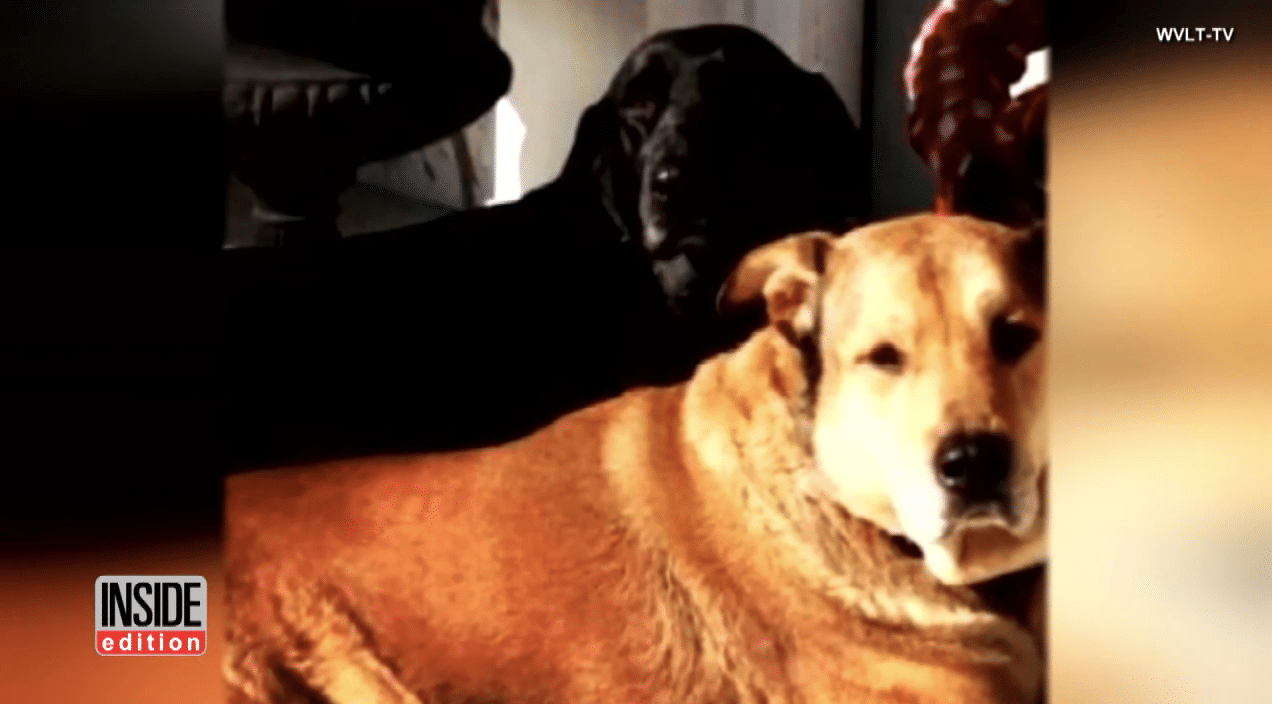 After Blackie passed away, George fell into a major depression. He couldn’t understand why his long-time friend was no longer by his side. You won’t believe what his owner said about his behavior!